PERSPEKTIVEN is a series of new perspectives on the pieces of the album PARTIKEL.

Within the framework of the visual PERSPEKTIVEN, nine photo artists (groups) were selected to record their personal perspectives on the pieces of the album in photo series. Among them are artists from Ukraine and Israel. The only specifications were the song and its lyrics. Everything else was worked out independently by the artists. MAHENDRA are only curators in this project. 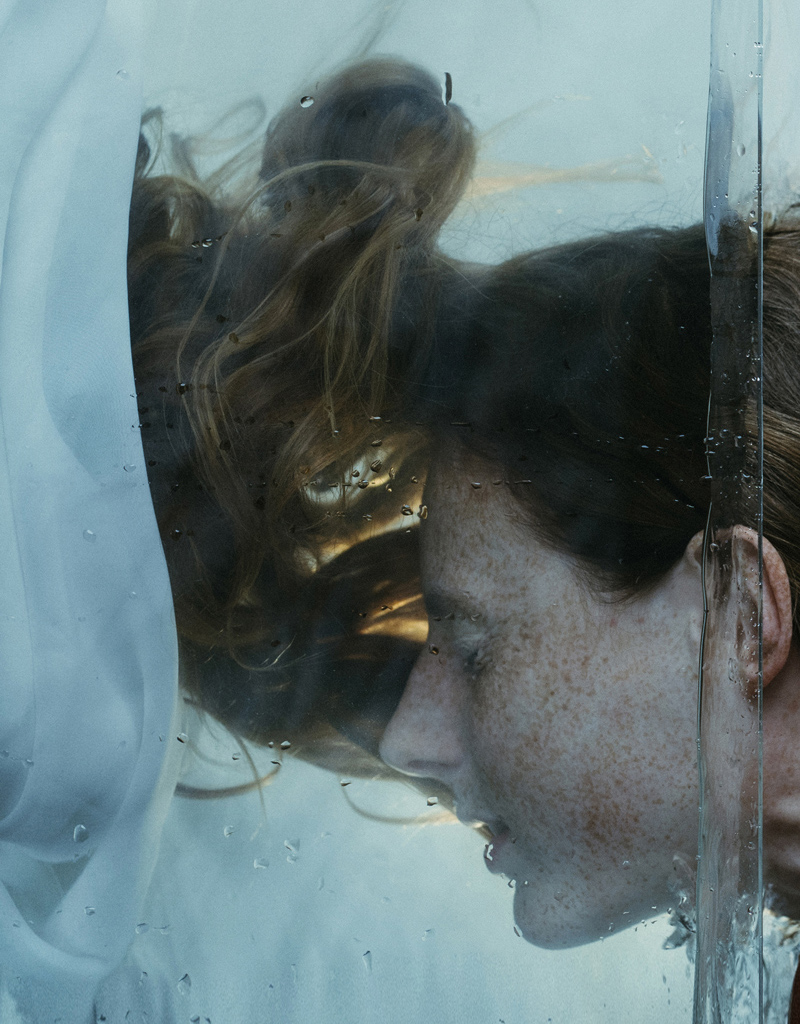 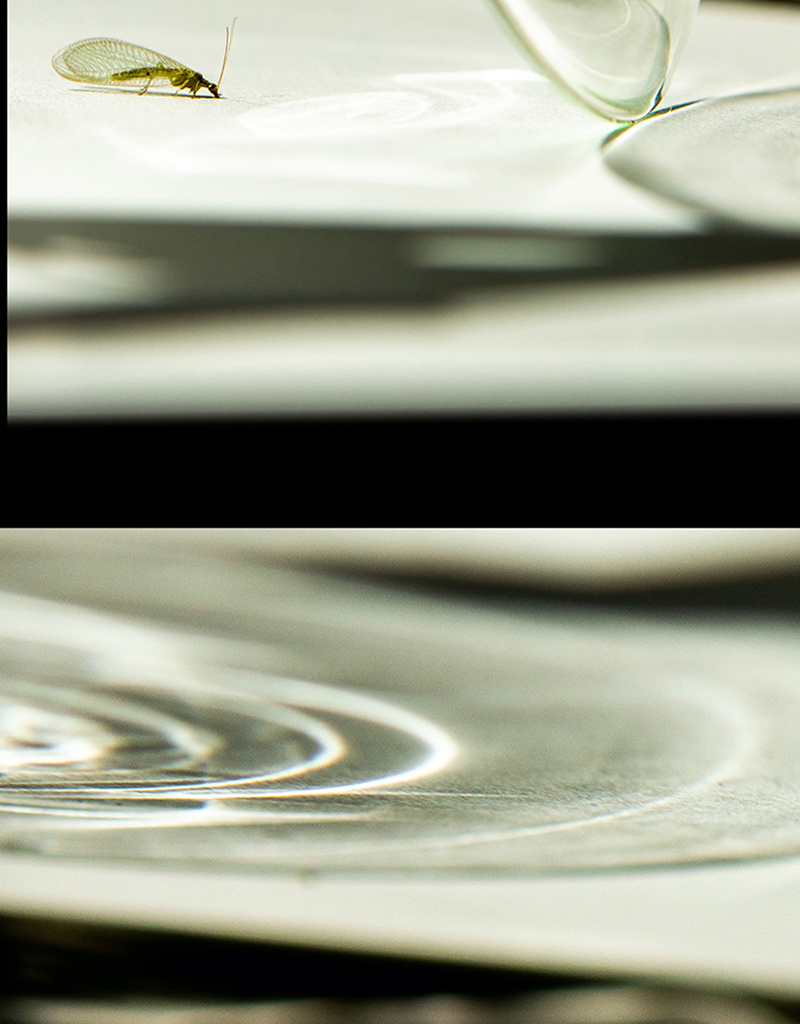 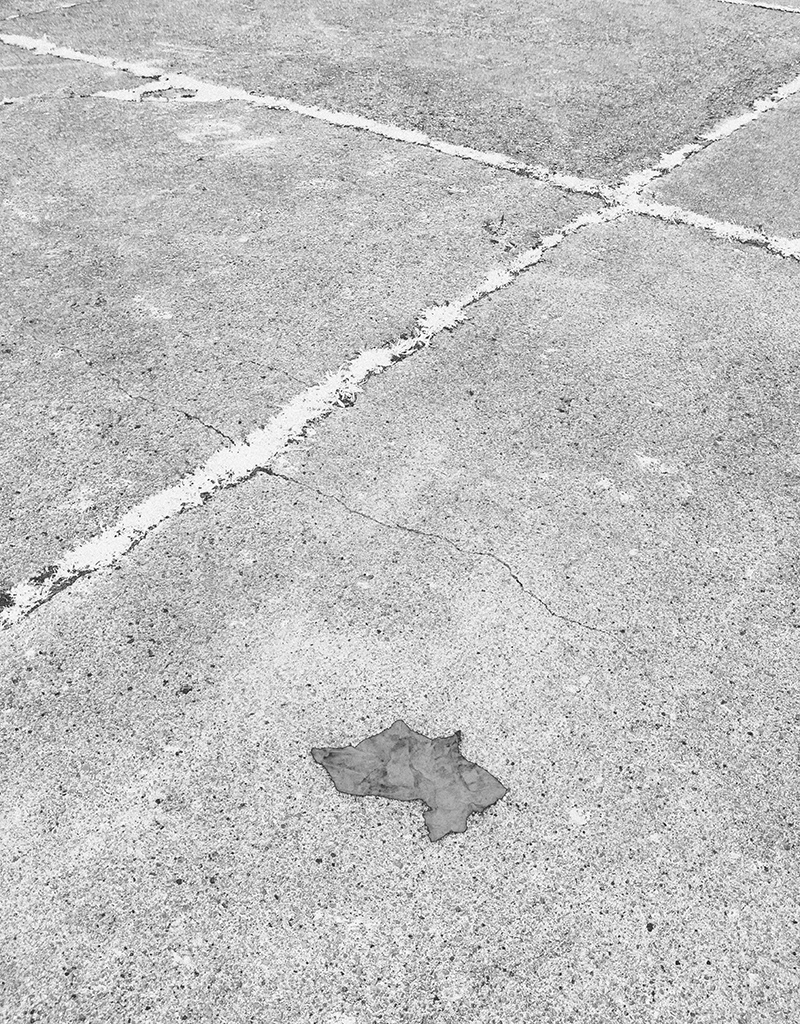 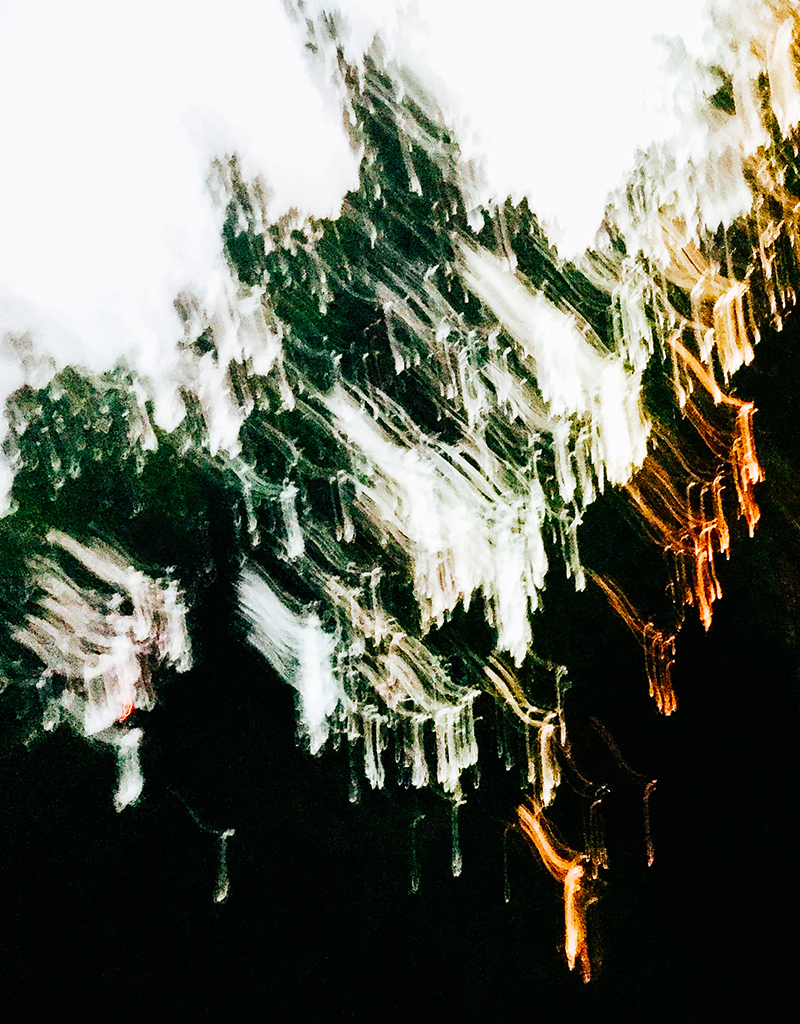 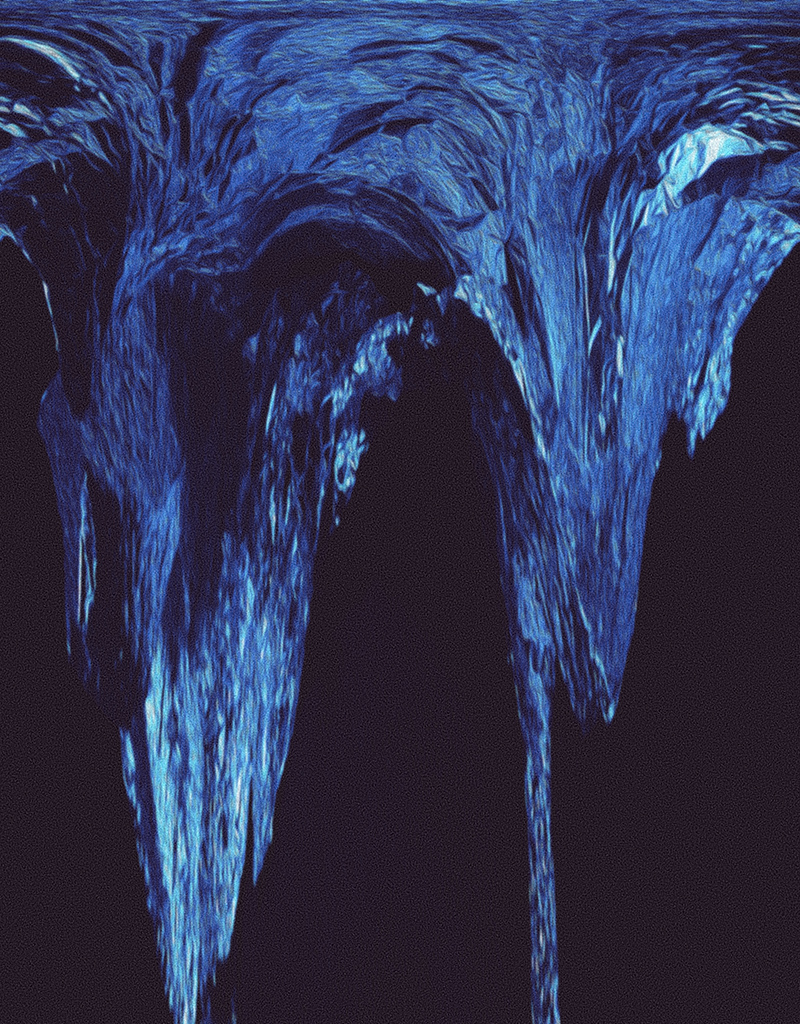 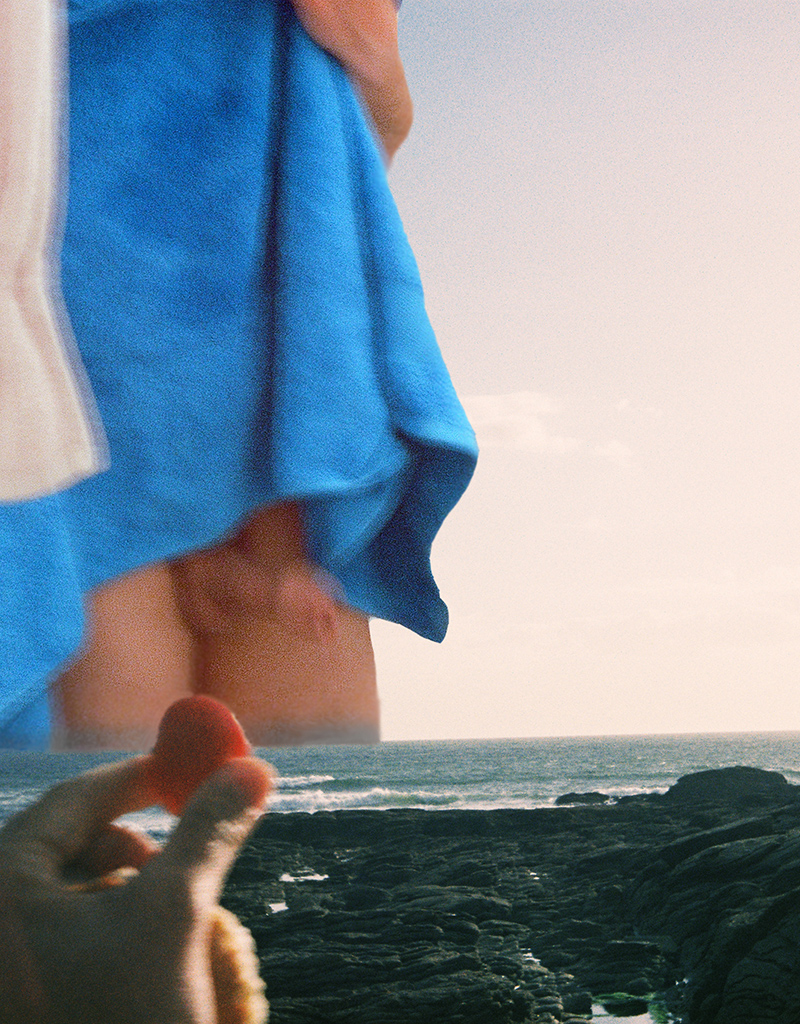 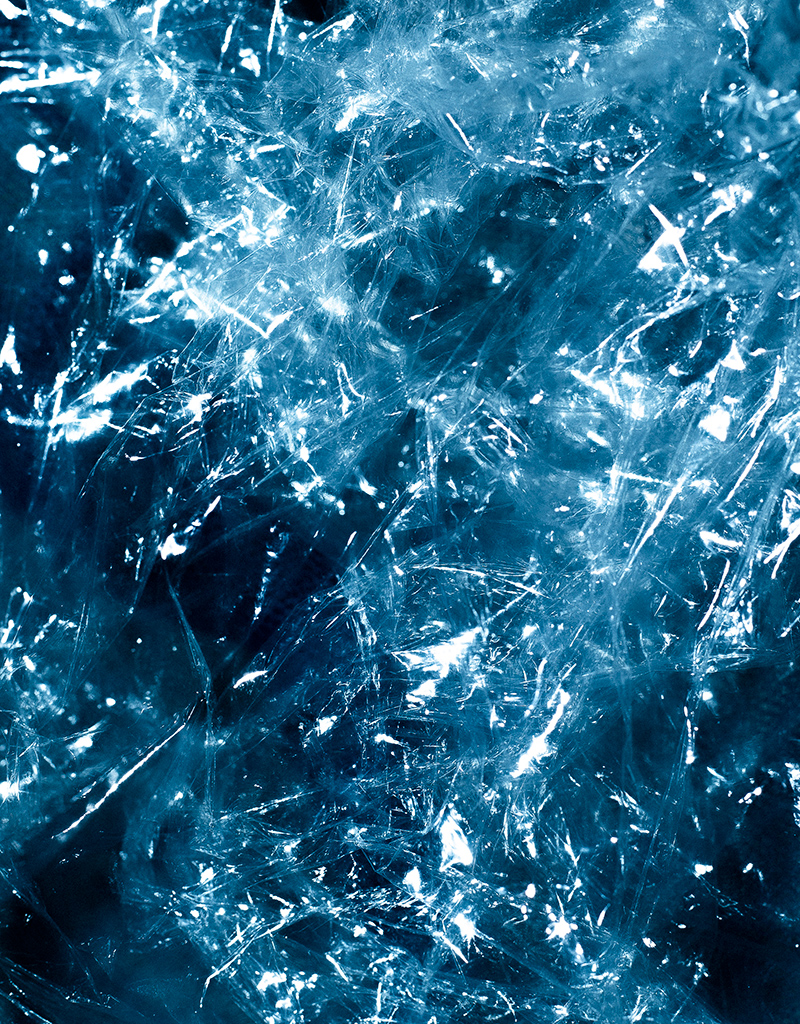 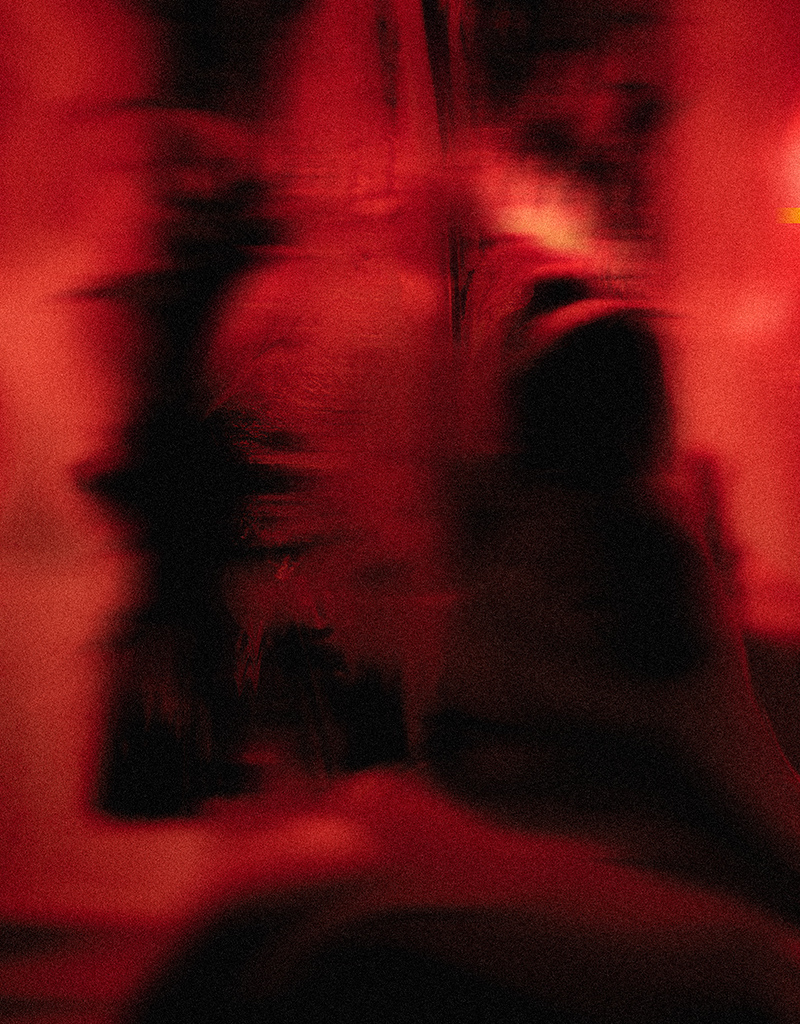 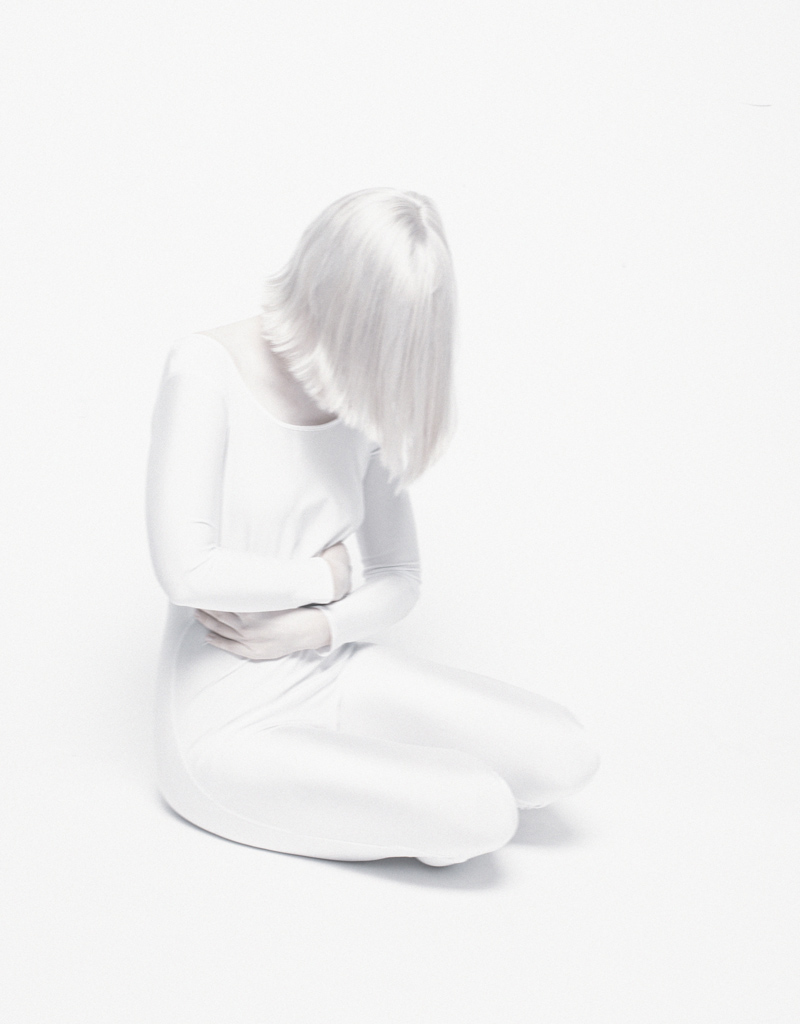