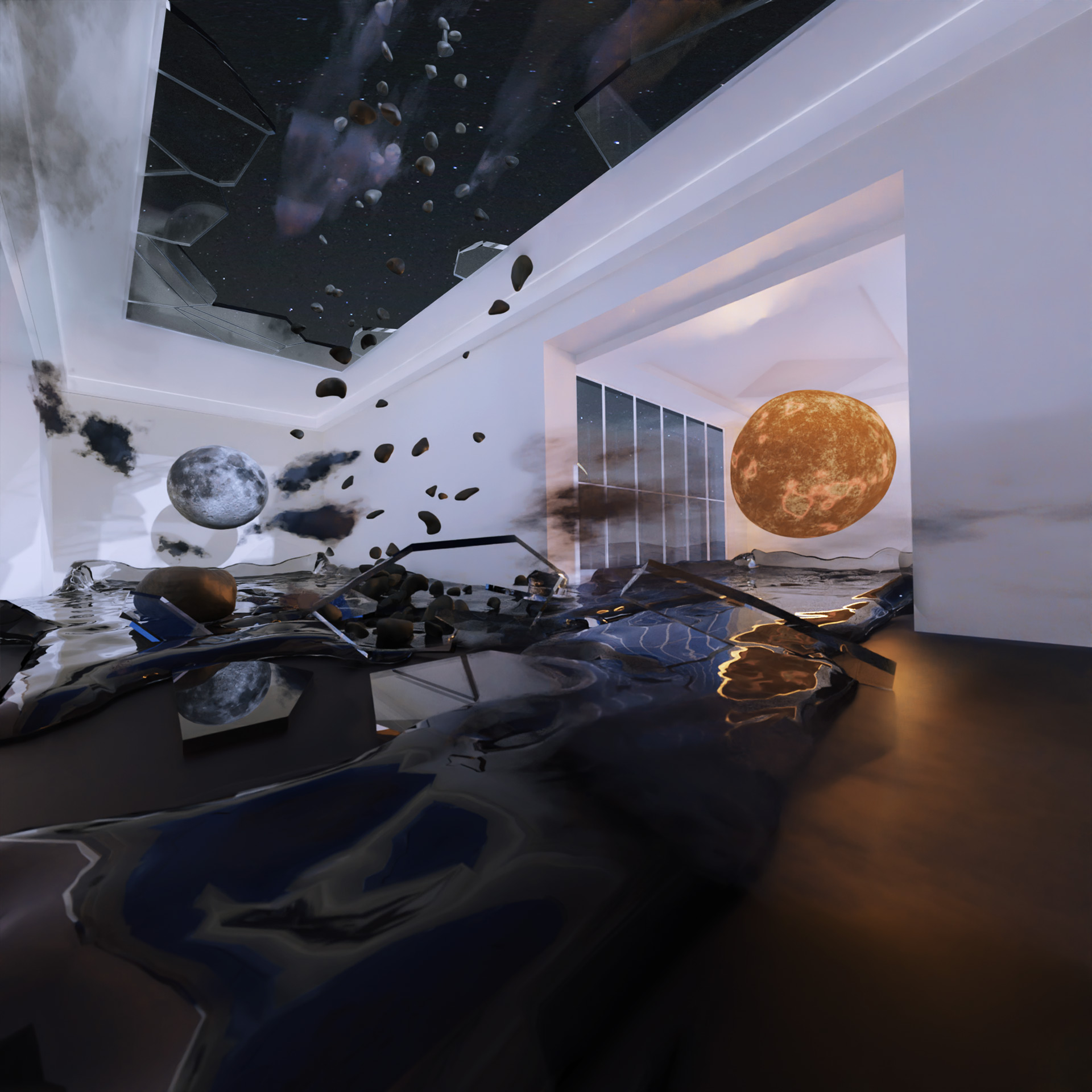 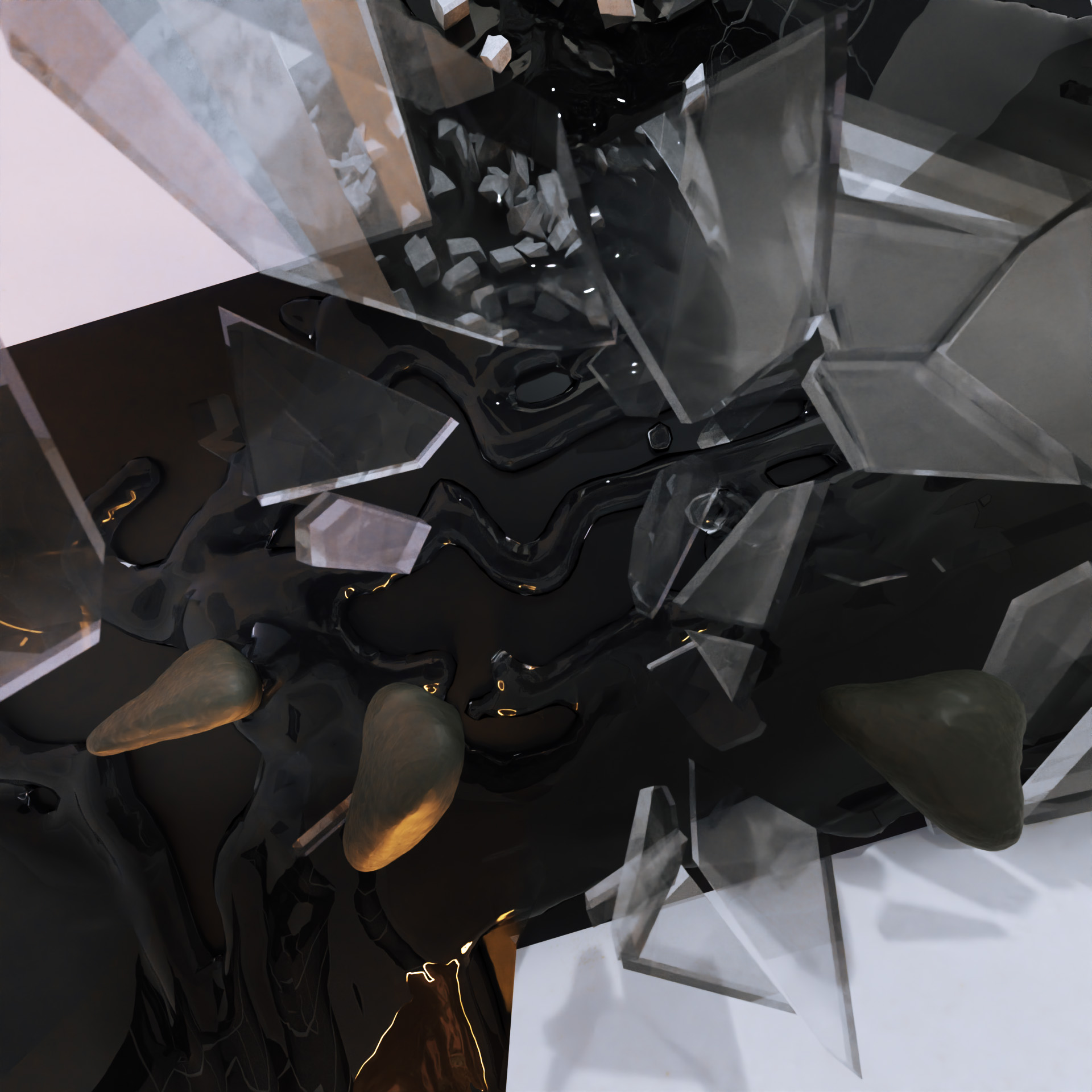 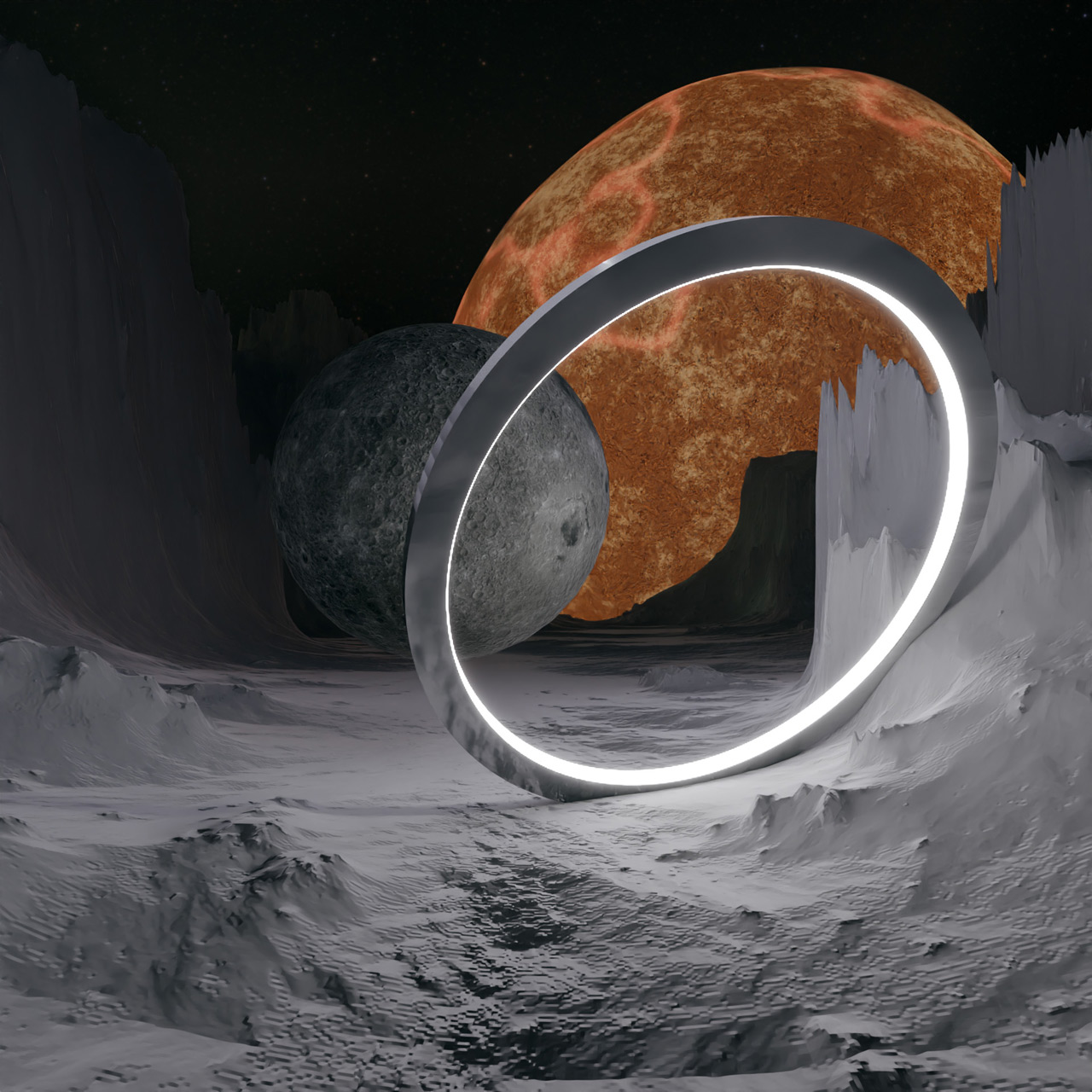 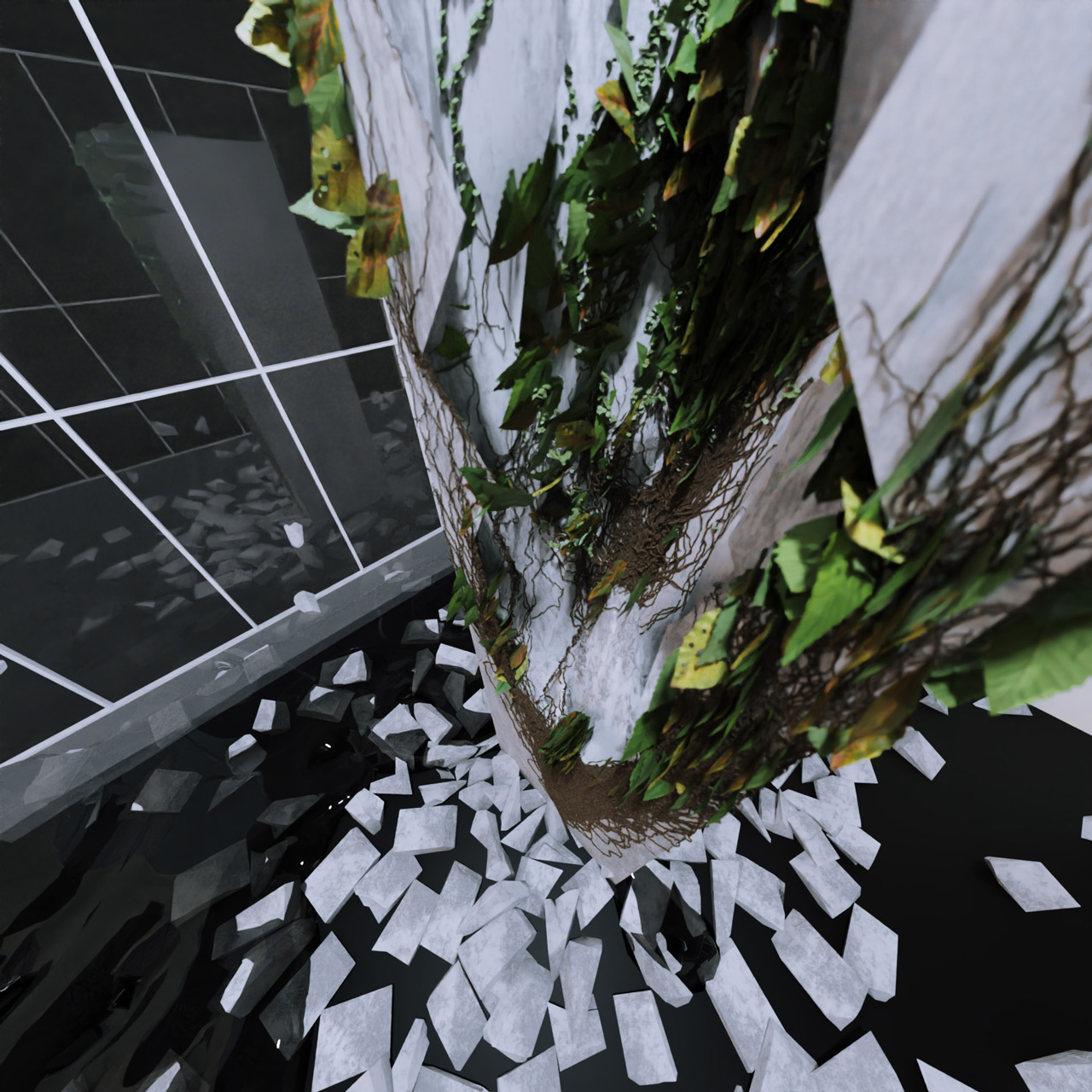 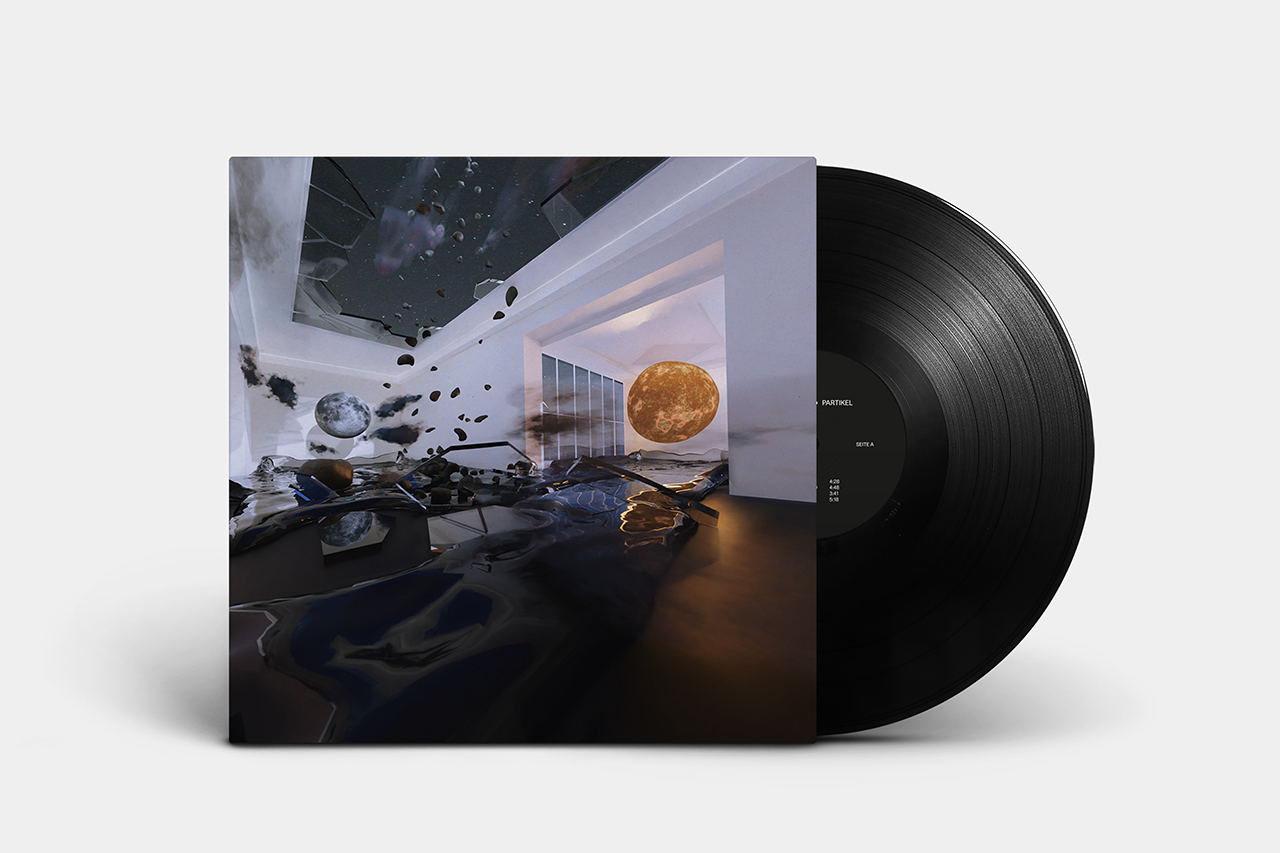 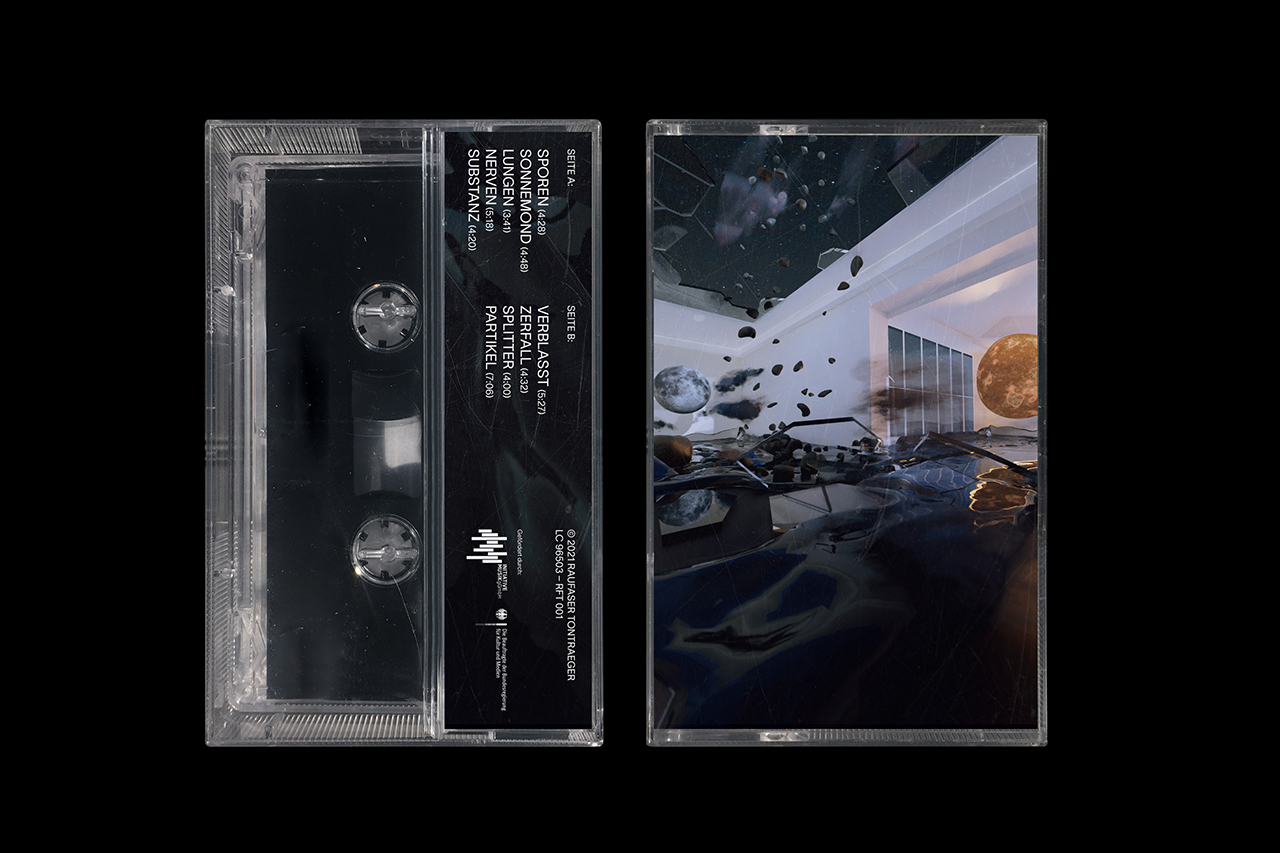 Smokey Cassette with all tracks of the album PARTIKEL, incl. "Verblasst".
Incl. Downloadcode.

MAHENDRA is a captivating maelstrom. A spiral of spherical sound collages and intimate pop anthems with edge. Blood and nerves, heart and lungs bubble, hiss, twitch and falter. Diffuse sensations of being at the mercy of others alternate with feelings of arrival in a world that is more than the sum of its individual parts. The trio’s sound springs from a foundation of German-language “Diskurspop”, hyperpop and indietronica, the academic stamp behind it bearing the signature of the Hamburg and Düsseldorf schools. The officially homeless construct no longer relies solely on guitars, but creates a sprawling sound cosmos of electronic sound expeditions and brute synth pads. In the beginning there is noise and fragments. Bell-clear post-rock guitars echo through the rustling thicket of MAHENDRA’s debut album “Partikel”. A cold, distinctive voice sings of the smallest anatomical stirrings amidst repugnant circumstances, accompanied by harsh synths and analogue drum machines.

At times, the Czech wasteland, where a large part of the album songs were created live, has left its cool minimalist traces. The album sees itself as an analysis of temporal states and emotions, it is about the smallest reactions of the body - psychological and physical. The songs create a distanced view of the individual and describe emotions with documentary sobriety. Macro shots of technologised processes contrast with each other and are made tangible. The idea that complex processes and moments are decoded through their contrasts and abstraction runs through the entire album, both musically and lyrically. MAHENDRA maintain this tension between microscopic observations and exuberant expansiveness live through lush soundscapes and organic visuals that draw you into the very core of ourselves. MAHENDRA are emotion through emotionlessness. Closeness through distance. 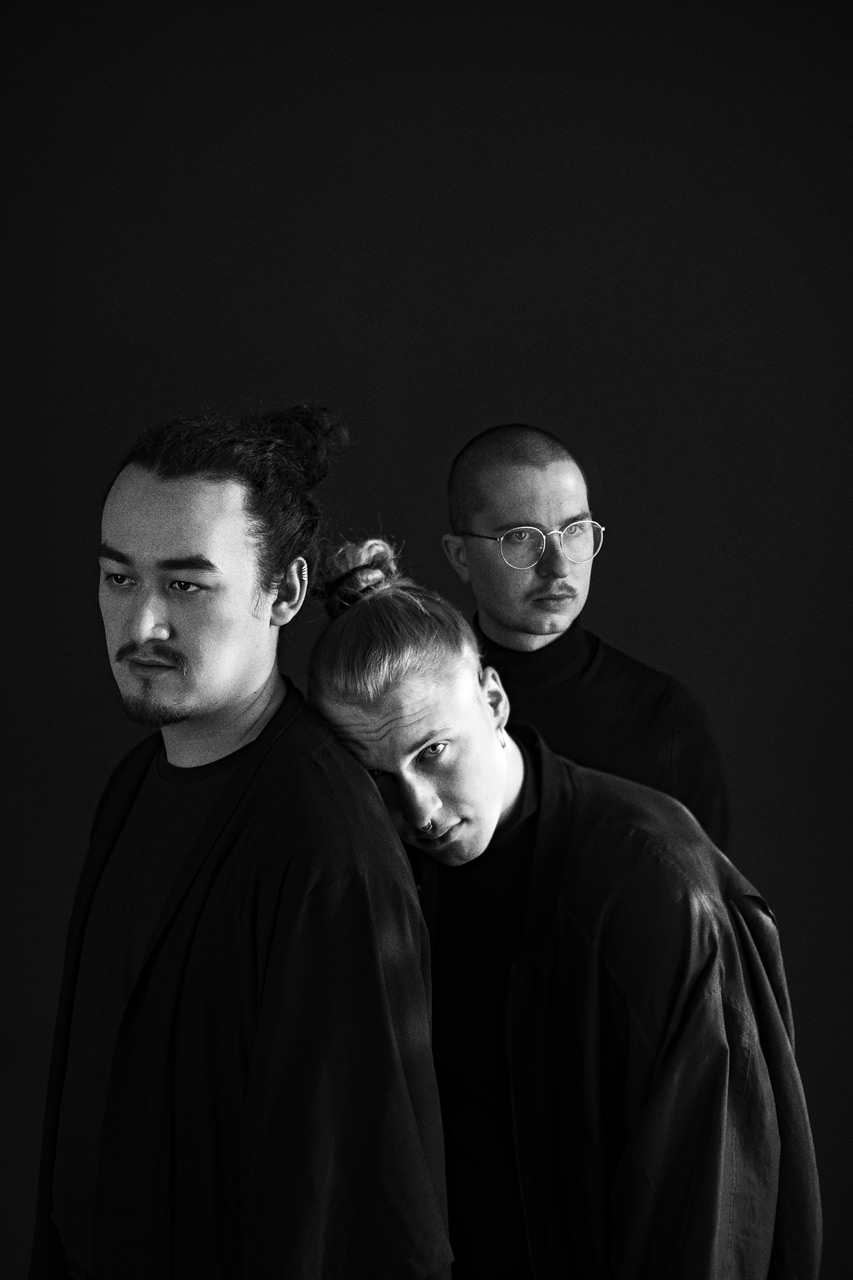